Get ready for the 2019 Toronto Prop Expo!

Dan Baillargeon is a Certified Engineering Technologist working towards Professional Engineer status in Mechanical Engineering. In his spare time, he likes to keep busy crafting. His foray into prop making/customizing/designing started in 2012 when he decided to make a replica of an Apple of Eden from Assassin’s Creed.

Power Rangers had the 20th anniversary in 2013 which brought new products on the market and became a source of much creative design for labels, coins and custom paintwork. 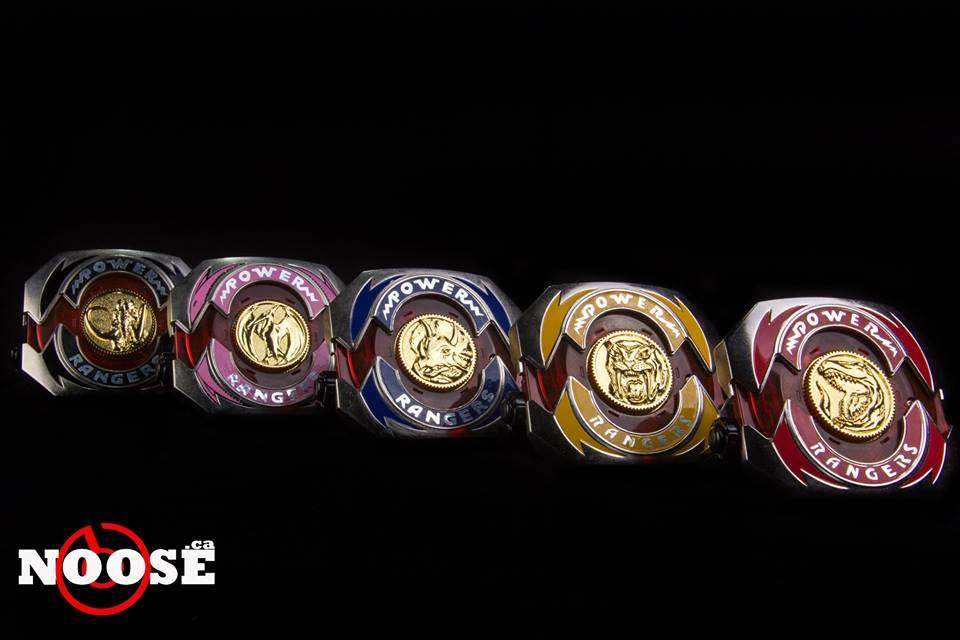 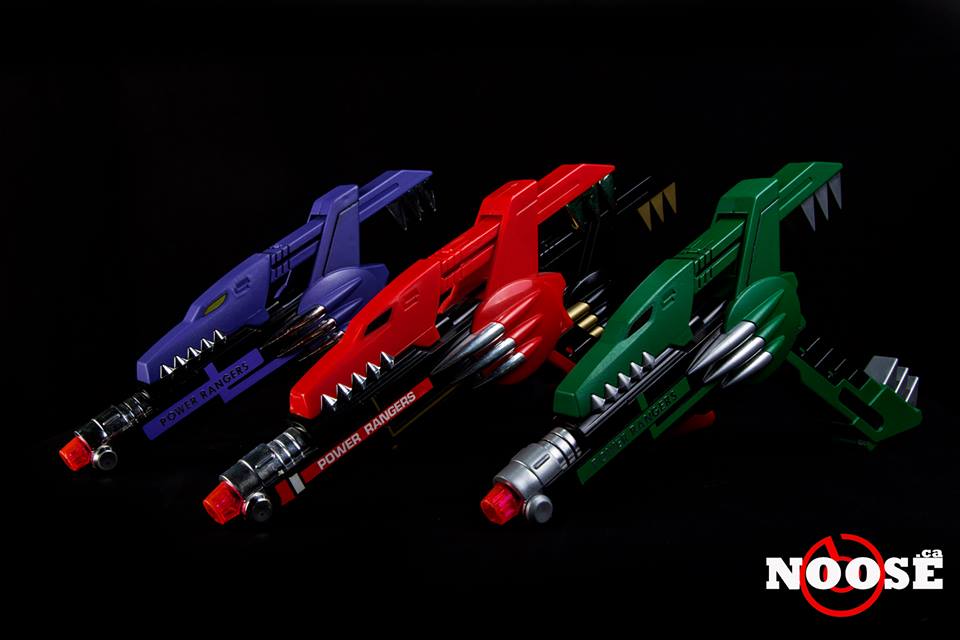 For the anniversary of his engagement to Ashley Leslie in 2012, he scratch built a prop for her. Since the proposal took place in Disney World, he wanted to do something related. Her favorite movie is Beauty and the Beast, so he decided to make an enchanted rose for her. This was his first project like this and it was to have functional a light at the centre of the rose. The prop turned out great. 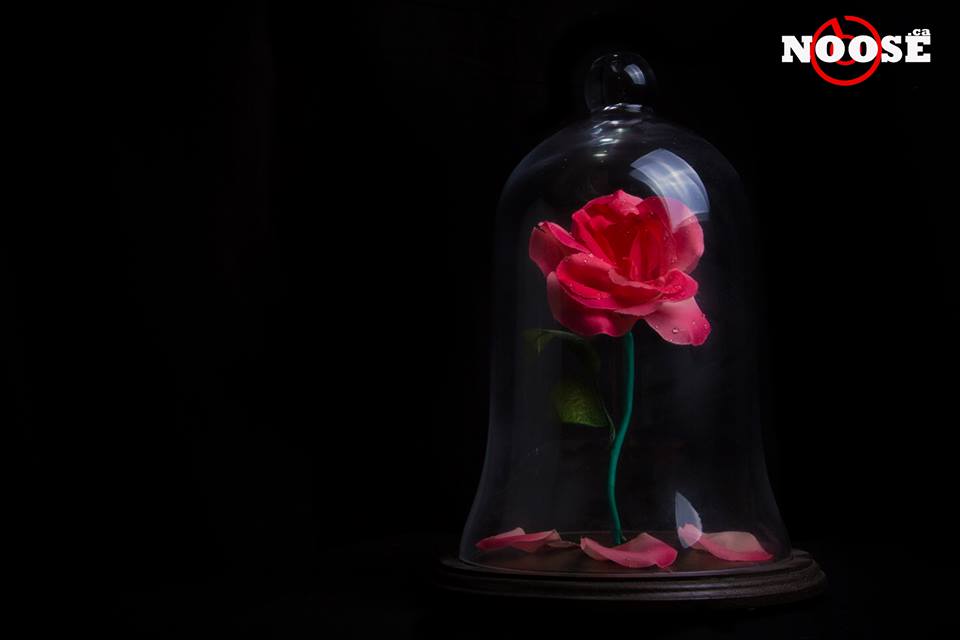 Following into the next years he shifted some focus to display, as his collection grew. This meant display boxes, shadowboxes, woodwork and such. Still a huge fan of Harry Potter, much of his collection is of props related to the series, many paper props, including the Marauder’s Map, Dumbledore’s Will, and an OWL exam.

Dan has loaned various Harry Potter props including horcruxes, maps, daily prophets, wands, as well as a few props from Back to the Future II. He has loaned his entire collection of customized Power Ranger Morphers to the exhibit as well as his prized Enchanted Rose, come check them out.

Dan can be contacted via facebook at facebook.com/dbaillargeon or on the Replica Prop Forum at therpf.com/members/monkey540